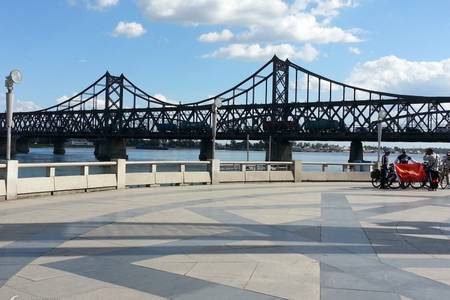 1、What you can carry: you are allowed to take mobile phones and computers on a four-day trip to north Korea, but you need to work with the tour guide to calculate the brand name

3、Chinese customs restrictions: the import of north Korean animal and plant products into China is prohibited

5、North Korea electricity: north Korea is generally three-line and two-line plugs, China's mobile phone charger can be used, if there is no communication with the hotel front desk, north Korea's power supply is insufficient, sometimes the power will be cut off water, similar situation can be said not to be nervous, wait a moment can be restored

6、North Korean food: north Korean food is mainly raw, cold and spicy, group meal to try to cater to the taste of the Chinese, if not suitable, please bring some food

7、Accommodation in north Korea: there are toiletries in the north Korean hotel, but the quality is of the north Korean side, not necessarily in line with the needs of tourists, our company recommended to carry their own

10、North Korea phone: because the cell phone has no signal can not make a phone call, north Korea calls the hotel to use a landline

11、Language: the guide from the north Korean side will use Chinese all the time, while the service staff of dandong dining hotel and lodging hotel will use simple Chinese 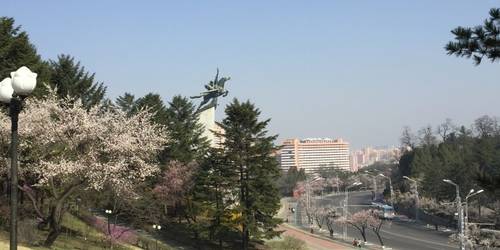 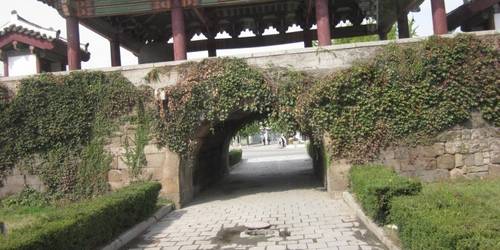 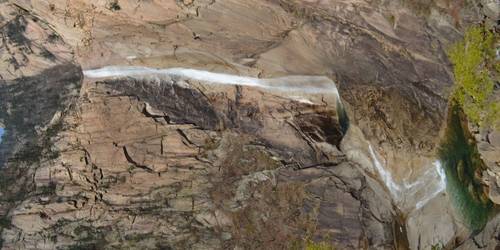 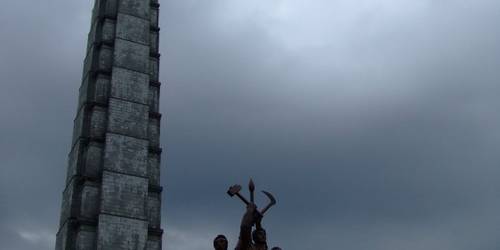 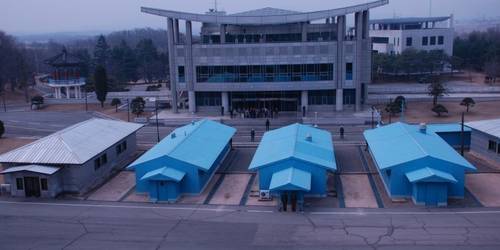 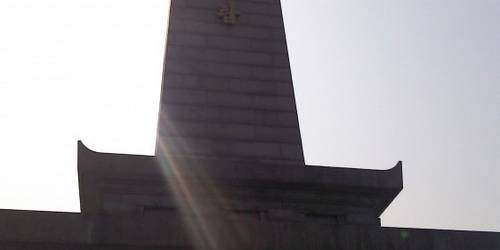 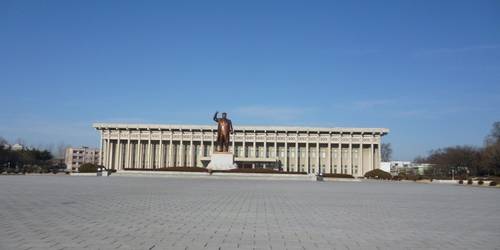